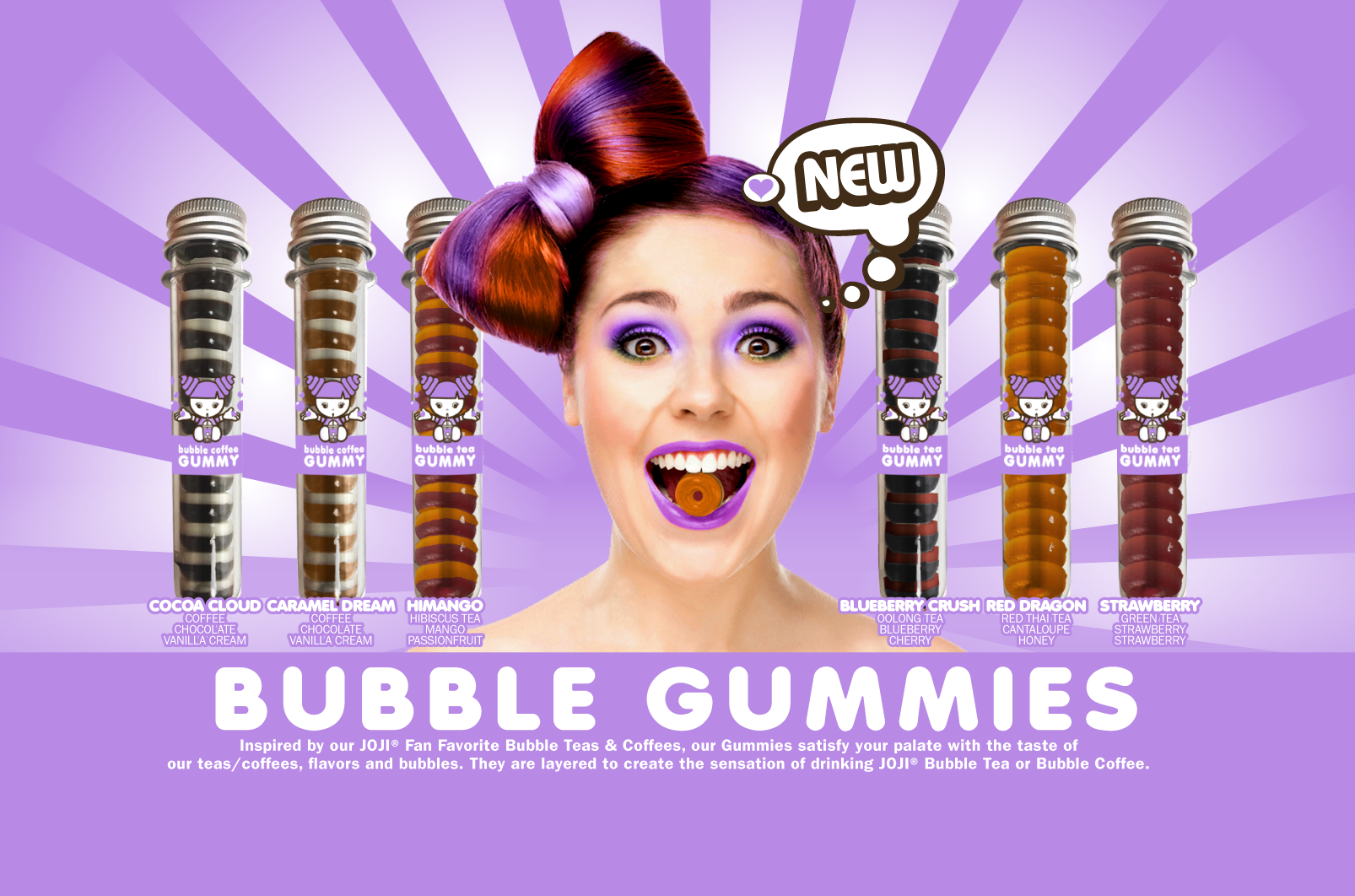 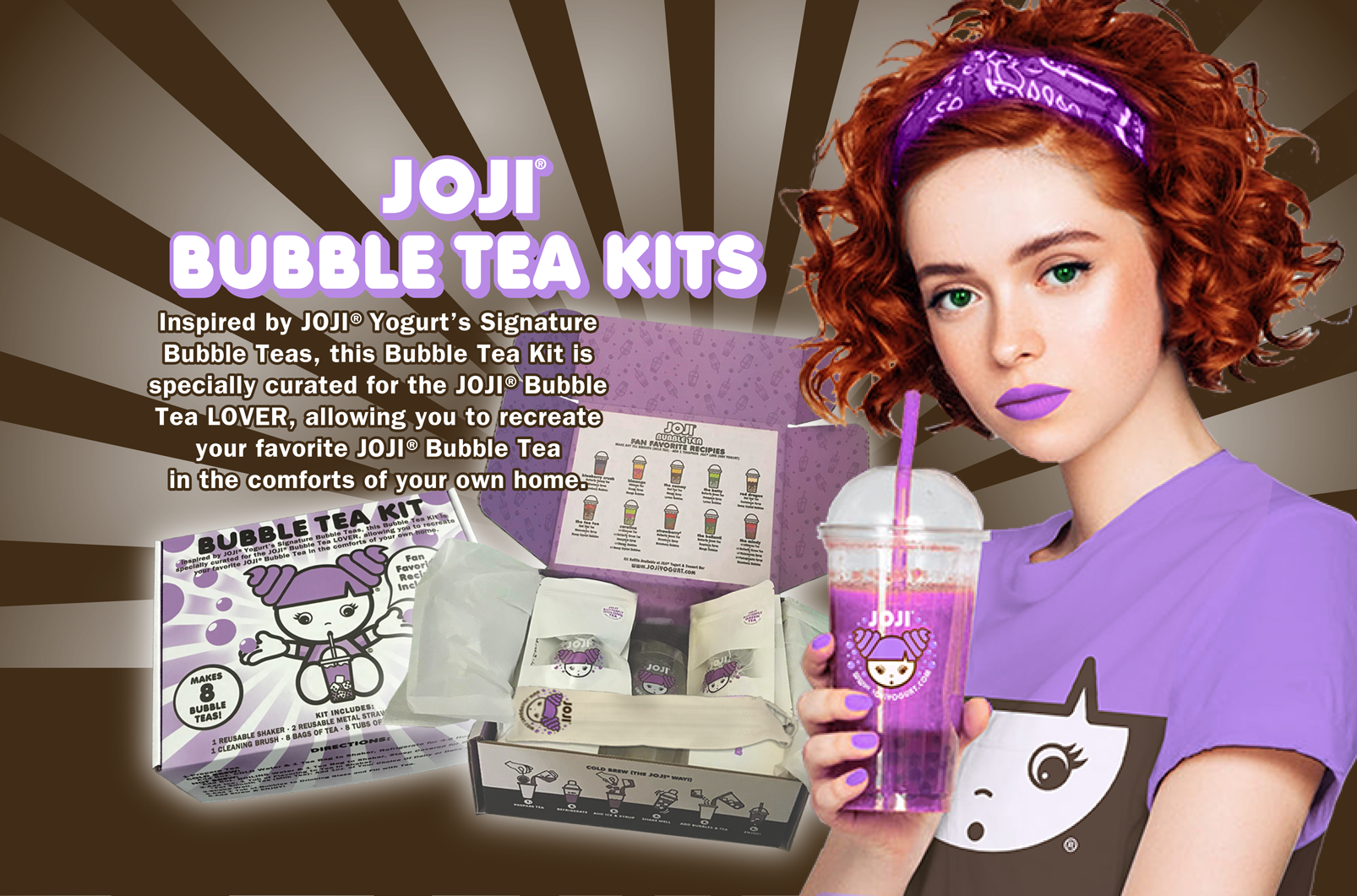 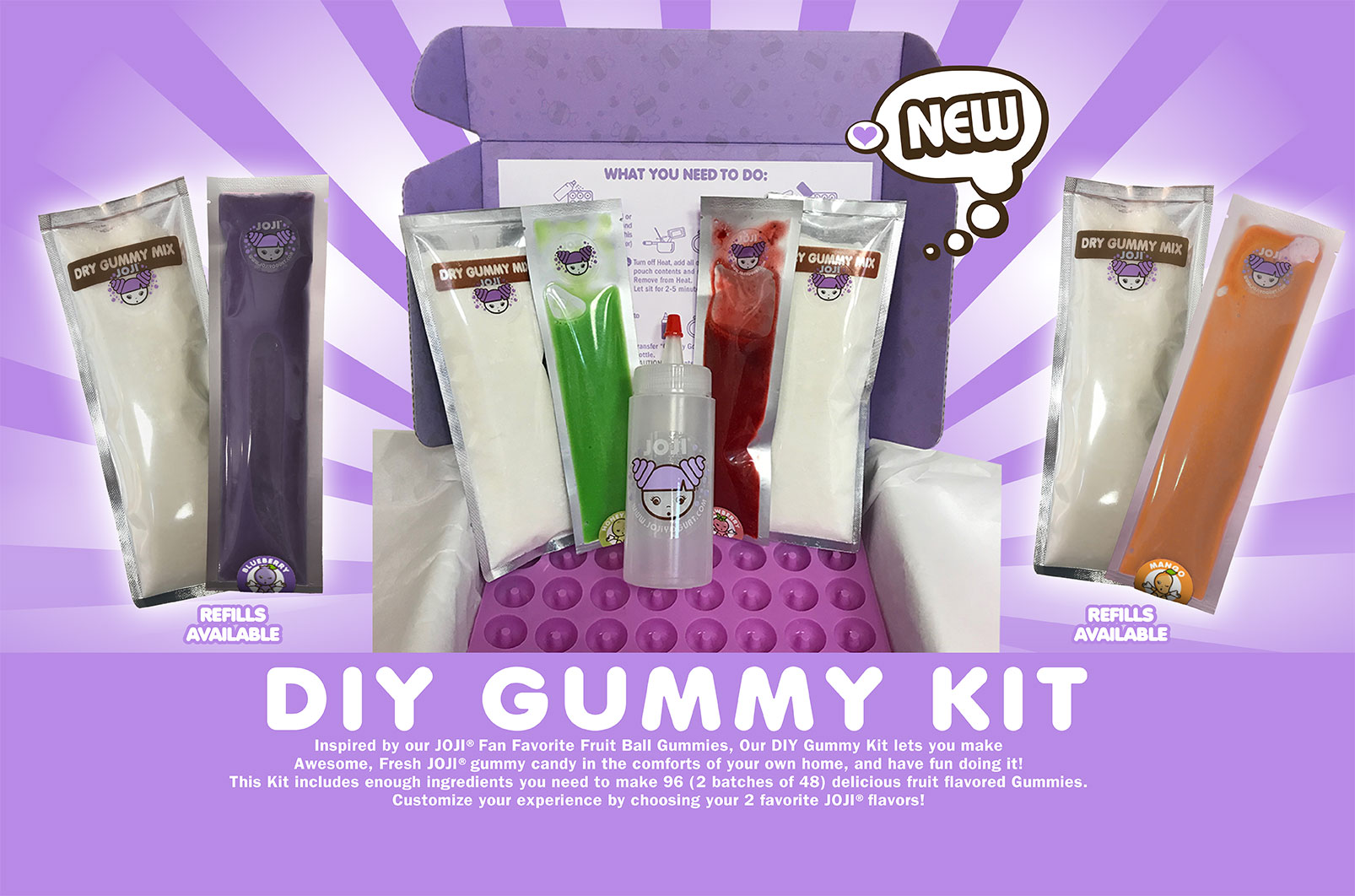 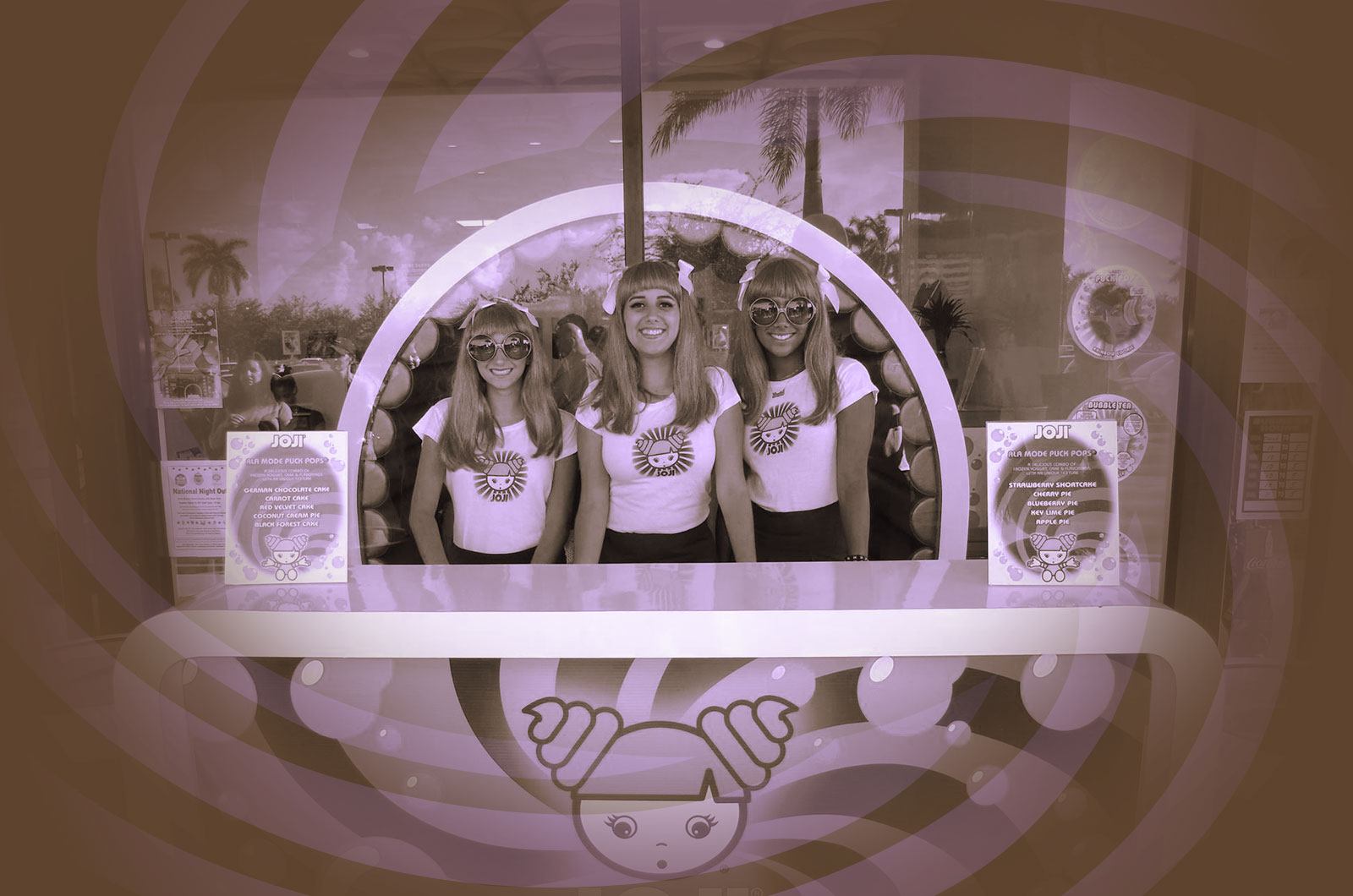 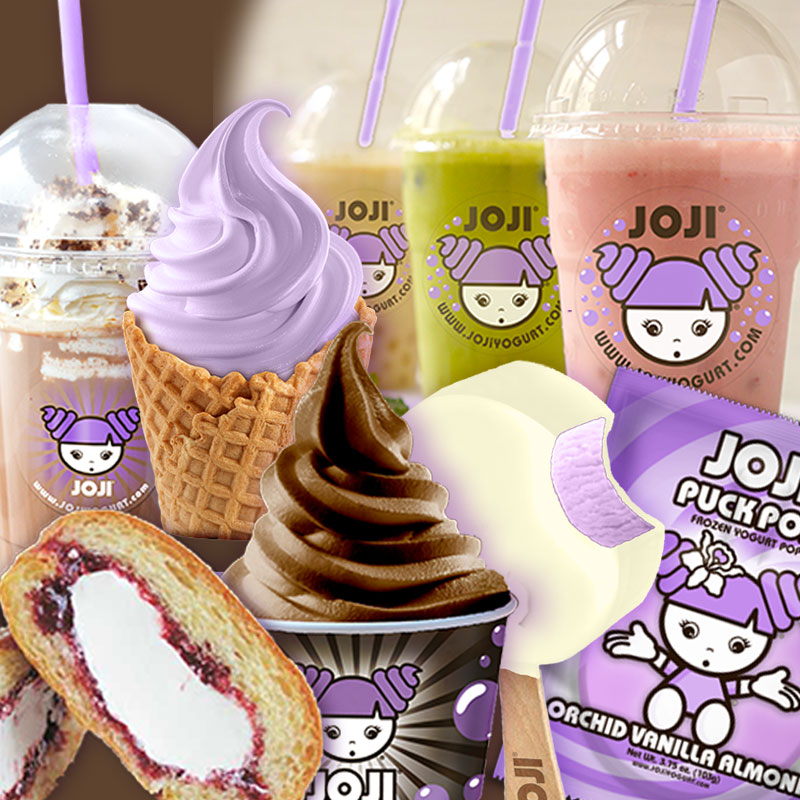 Desserts are our Passion

The flavors of JOJI® embody a balance between tradition and innovation. JOJI ® produces products to satisfy your Tastebuds. We are dedicated to provide our customers with the highest quality products and service. Our products are custom made from scratch. We source the best ingredients available around the world, sparing no effort to find them.

JOJI® Frozen Yogurt or Sorbet on a stick.
Loads of Flavor choices.
Just as Yummy as our Soft Serve!
Get them Plain or Freshly Dipped,
Magically Yummy!

With a ‘base’ of our Cold Brewed Teas, our Iced teas are infused with fruit flavorings,
Popping Juice Bubbles or Crystal Boba (Chewy Goodness) are added to suck up through the Big wide straw.
You can add a shot of creamy JOJI® Yogurt to make it "Smooth".
YUMMO!

With a ‘base’ of our Fresh Brewed Coffee, our creations are infused with syrups,
and Black Sugar Boba (Chewy Goodness) are added to suck up through the Big wide straw.
You can add a shot of creamy JOJI® Yogurt to make it Smooth (Highly Recommended) YUMMO!

Inspired by our JOJI® Fan Favorite Bubble Teas & Coffees,
our Gummies satisfy your palate with the taste of our teas/coffees, flavors and bubbles.
They are layered to create the sensation of drinking JOJI® Bubble Tea & Coffee.
All our gummies are made with Real Cold Brewed Coffee!
Wether you love Bubble Coffee or Candy, our JOJI® Sweets are sure to make you say “WOW!”

We are a "Think Tank" of proven experience that comes with a strong 30 plus year track record of knowledge and expertise in direct brand, product and market development for many major well-known companies.

JOJI® was built with longevity in mind and is not to be compared with those passing competitors caught up in the current frozen yogurt craze. At JOJI® we are always researching, developing, and sourcing new products and ideas. We continue to challenge ourselves to expand and build the JOJI® brand.

We are one of the only freshly mixed premium-frozen yogurt products around that fits within a healthy lifestyle. JOJI® gears its brand & products to the hip, the fun and the health conscious crowd. It attracts and captures the senses of all age demographics from an energetic preschool set to a savvy senior. JOJI® incorporates fresh graphics, utilizes stimulating colors, and its lovable characters are memorable. 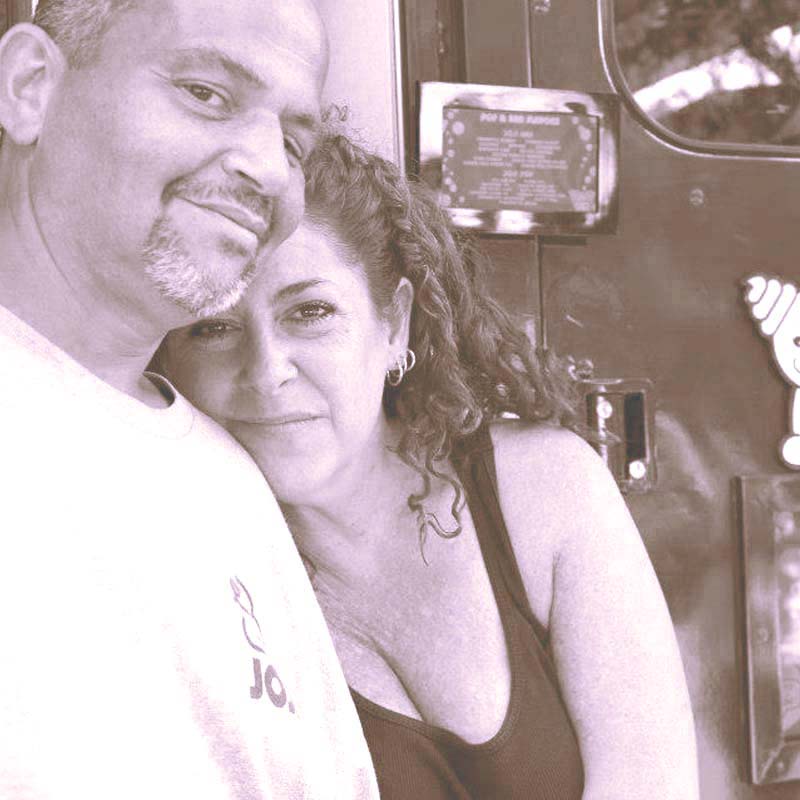 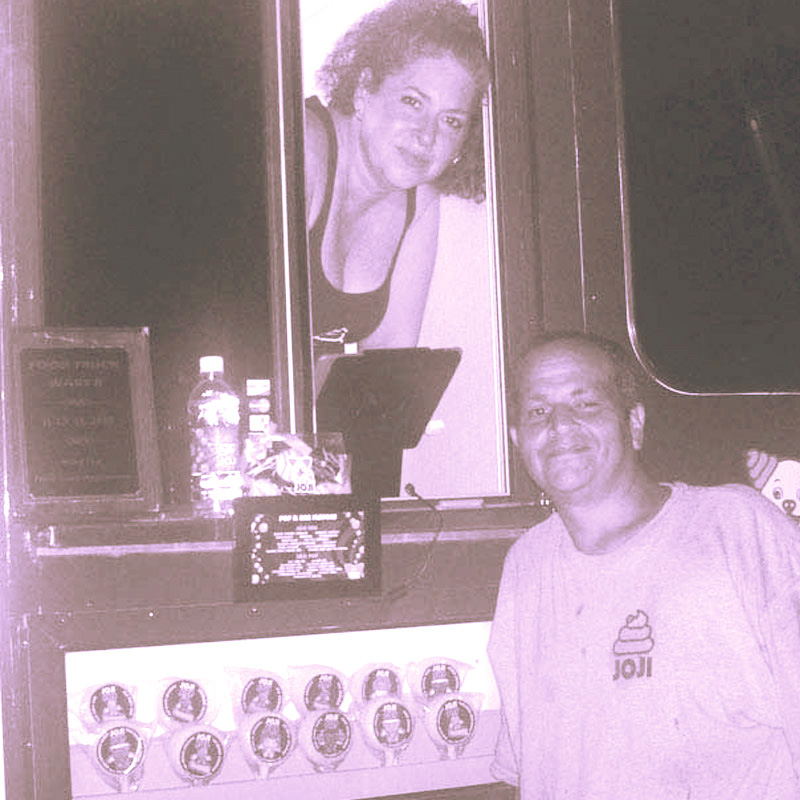 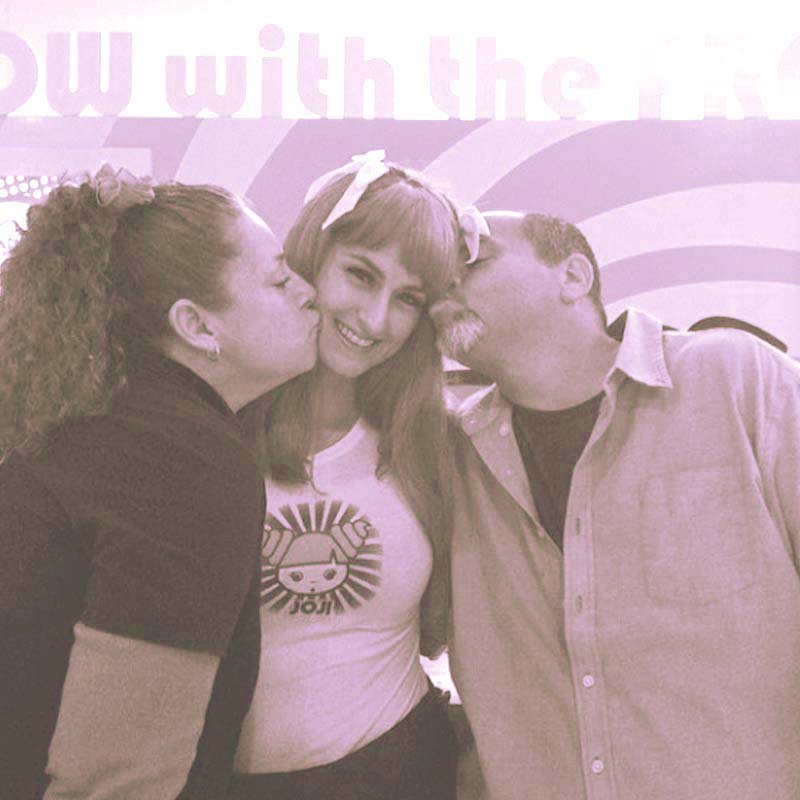 Visit our Flagship JOJI®® Yogurt & Dessert Bar retail store at Peppertree Plaza (Sample Rd. & State Rd. 7), in Margate, Florida, encompassing our very own micro-creamery, where we create and serve our Yumminess for YOU! 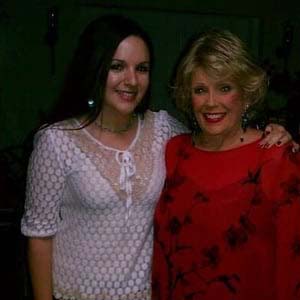 "What a lovely little hidden gem in the Peppertree Plaza! I didn't even know this store existed, even though it's so close to my house. I only spotted it by taking a different route through the parking lot than I usually do. Intrigued, I decided to give it a go since I was craving something sweet that wouldn't be too guilt-ridden. I was warmly greeted by two women behind the counter, including the owner. She gave me the rundown on the menu, which has a TON of options. I can already think of three other things I want to try here on my next visits, including their pops (there's a s'mores one!). She showed me their current flavors, and said the only one not shown was Toasted Marshmallow. Well I perked right up at the sound of that, and she encouraged me to try it. Once I did, I knew what I was going to order, because this was delicious! And it turns out, it's fat-free, though it sure didn't taste like it. I sure hope they keep that flavor on the menu! Each froyo comes with two toppings, so I opted for nutella and whipped cream. It cost me $5 even (they factor the tax in to the price so you don't have to mess with change, which is SO appreciated). This was some of the best frozen yogurt I've ever had! This place is dangerously close to my house, so I'll definitely be back!" 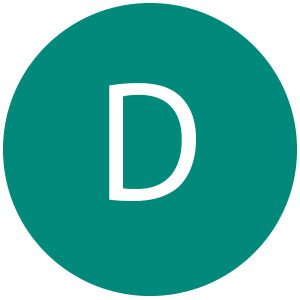 "Great spot!! Not like the same self serve places that have been played out. Place looks great to begin with. Bright colors and modern look makes it feel like your going to have fun. Options are awesome as far as NOT JUST frozen yogurt and toppings. There's popsicles, a really kool twist on a ice cream sandwich, shakes, and drinks!! PLUS, the customer service is beyond helpful and welcoming. Not once did I feel like I was being rushed. Gotta try the Orchid Vanilla Almond flavor with cherry spread and white chocolate chips!!" 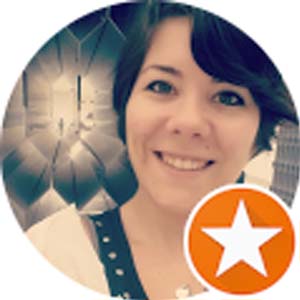 LOVE THIS PLACE! The customer service is excellent, everything on the menu is amazing, the atmosphere is always fun and welcoming. Betty and Ivan make this place such a joy to come to, and are always creating new flavors! Definitely a place to visit often. 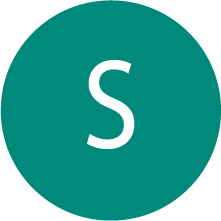 BEST yogurt around. Delicious flavors. Great topping choices. Reasonably priced. And two toppings included - not extra! Very friendly service. We live 10 miles from this place and go out of our way to come here, passing by 3 closer yogurt bars on the way. Totally worth it. 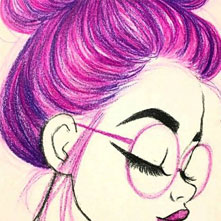 "This place is so good. It has so many amazing flavors, that are wonderful and delicious. You can get so many flavors, sizes, and toppings. Their frozen yogurt is not like any others I have had.The Flavor is so much more refreshing. The decor is so cool they have all these light up tables, and really cool wrap around booths. It has such a bright and neón purple and white theme. You should 100% go to JOJI yogurt. The flavors you will get will be unforgetable." 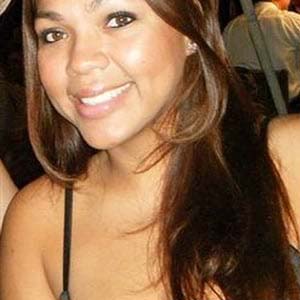 "Where should I start? Does it matter? Honestly I am not even a dessert person and I want to come here every day of my life. So what if it's an hour away?? Ivan is one of the nicest owners I've ever met in any place. So welcoming and excited about what he had to offer. I had the Orchid Vanilla Almond and I am now obsessed!!!! I added cookie crumbs and the pearls (like little M&M's) and I could not be happier. I was literally a kid in a candy store. Very reasonable pricing and SO CLEAN! Can't wait to come back and try more!!!"

Let us Sweeten Up your Special Event, by bringing JOJI® to You!

JOJI ® Yogurt has 3 different types of Catering to choose from,
Our PUCK POP® BAR, Our JOJI® BUBBLE TEA BAR or PUCK POP® Pick Up / Drop-Off.
You give us your information and we'll bring JOJI ® to you!
Just make sure to fill out our "Catering Form" with as much info as possible and we will get in touch with you regarding our menu and pricing options.
In case you're wondering what qualifies as a private catering request, it includes any event that is a prepaid private or public celebration: Employee Appreciation, Weddings, Bar/Bat Mitzvahs, Studio Functions, Birthdays, Company Parties, House Parties, or Just Because!
Not quite a catering request?
Are you someone organizing food vendors for an event?
In that case, please fill out our "Event Form". We have done many events in South Florida.
For gatherings of 100 people or less, we recommend our Pick Up/Drop Off option.
JOJI® puts the "SPECIAL" in your EVENT!
But don't take our word for it,
• NICKELODEON • WSVN • FONTAINEBLEAU • THE BREAKERS • THE POLO CLUB • DISCOVERY CHANNEL • EMBRAER • LEVI'S JCC • SOUTHERN WINE & SPIRITS • SOBE WINE & FOOD FEST • MODEL VOLLEYBALL •

You can choose between our JOJI® Puck Pops®, Signature Puck Pops® or Mini Pops.
You can Pick Up your order at our store or we can Deliver them to you.
Please fill out our "Catering Form" with the "Pick Up" or "Drop Off" option.

This option includes servers and the full JOJI® Setup.
We offer our JOJI® Puck Pops®or Mini Pops with a Chocolate & Cookie Butter Dipping Station and our JOJI® Bubble Tea Bar
Please fill out our "Catering Form" with the "Banquet" option.

So, YES we do participate in Fundraisers.
You can choose to host a fundraiser at our store
or we can come to You!
Please fill out our
"Event Form"
with the "Fundraiser" option.

We make your Events POP!

Have you ever stopped into a bakery and had memories flood back about a particular time in your life?
Most often these occurrences make you smile, sometimes even bring tears to your eyes.
At JOJI®, we have recreated this experience with our Signature Puck Pop® Collection.
Our JOJI® Fro-Yo is mixed with all the Love and Ingredients of your favorite bakery treats, bringing you back to those happy times. 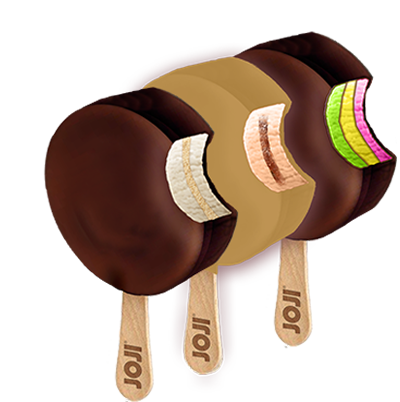 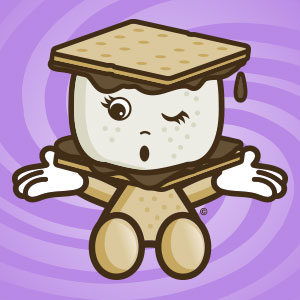 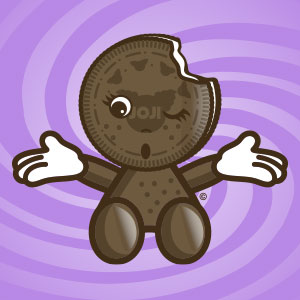 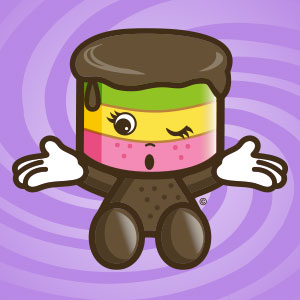 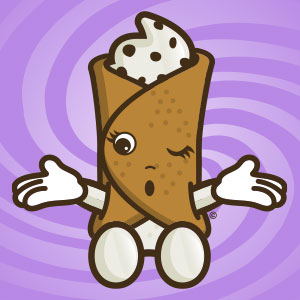 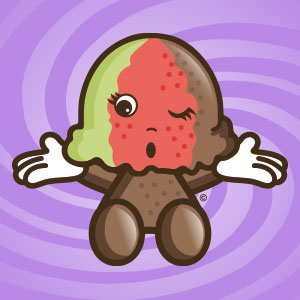 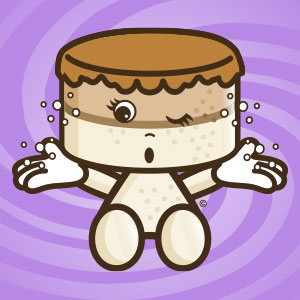 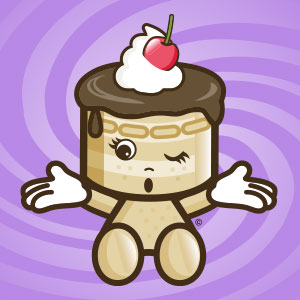 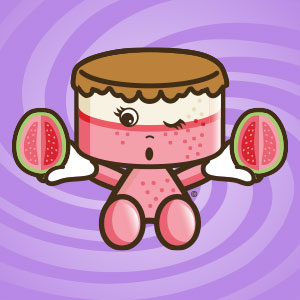 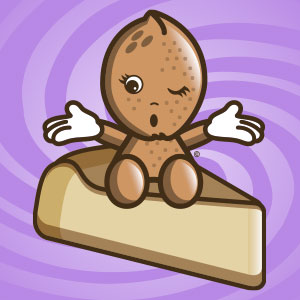 Frozen Yogurt with a Blend of Cake,
Coconut,
Chocolate Coating 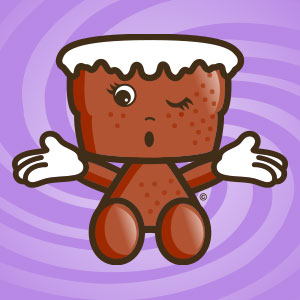 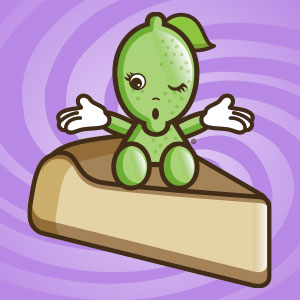 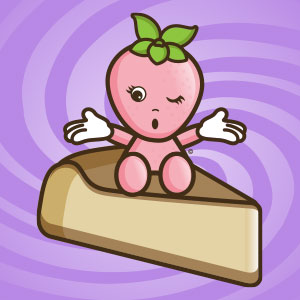 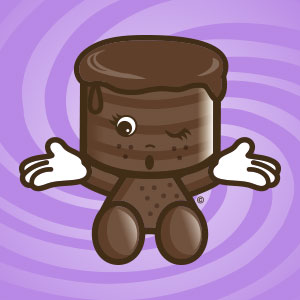 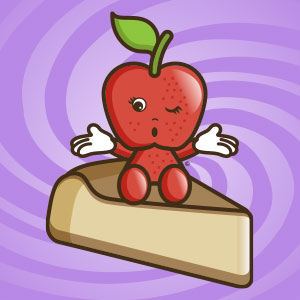 Send us a Message

Get in touch with us

Contact Us with any questions regarding JOJI® Yogurt Products or the JOJI® Brand.
If you are inquiring about JOJI® Yogurt Catering or having us at your event, please fill out one of our Forms in our Catering Section.